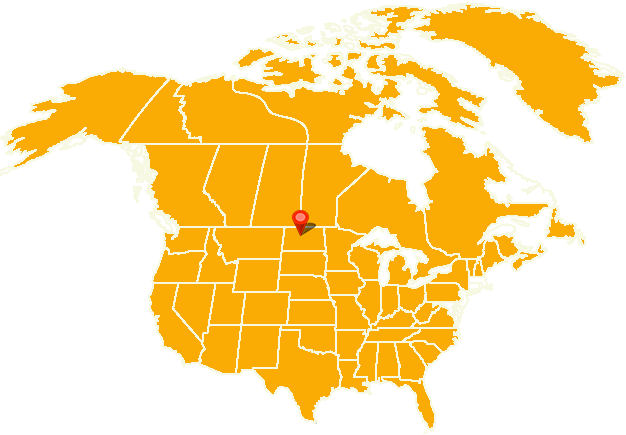 This project entailed the design of a 4,100 gpd wastewater treatment and disposal system to service an existing school that was undergoing an expansion. Due to the expansion, the existing system was undersized. The challenge was to find suitable soils for disposal. A lagoon was initially considered, but was quickly rejected due to health and safety concerns and lack of a suitable discharge location. The final design includes 2-Orenco AX 100 Treatment Pods and a five-mound disposal field. The system was constructed and startup took place in 2015.