Shane Sparks is a Principal at SD Consulting Group. He manages water and wastewater projects in the United States and Canada while performing soils and hydrogeological investigations, water source development, wetland delineation, and other field services.

As a project manager at SD, Shane manages the design of decentralized water, wastewater, and stormwater systems for large-scale residential developments throughout North America including projects in Alberta, Minnesota, and North Dakota. 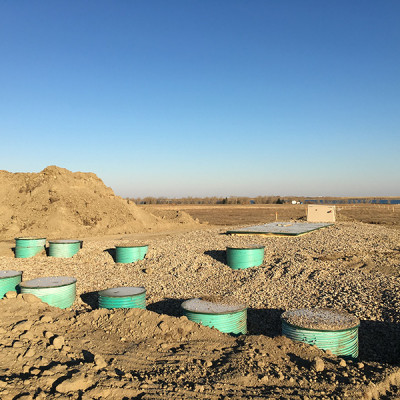 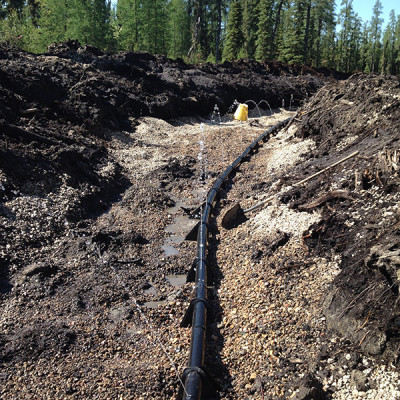 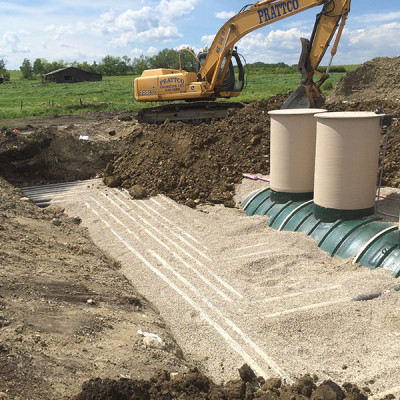